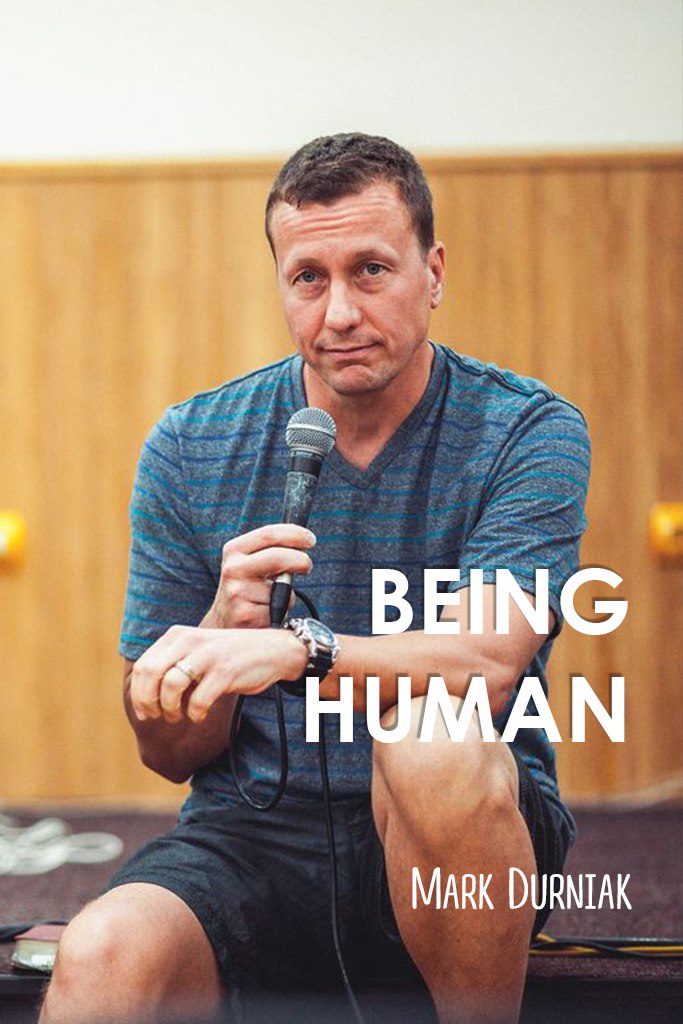 The great tragedy of the human condition is to be made in the image and likeness of God, but not BE Him.

When Paul said follow me as I follow Christ, he was declaring that this was new for all of us. Living in the Spirit starts by walking BY the Spirit.

We as humans start our salvation walk being led by the Spirit. The Lord tells us what to do and we do it. As we learn of Him, He changes our ways and we start to become like Him. Now, our actions match our image.

This is not the end. In continuing relationship with the Lord, our actions are overtaken by our growth. The resulting maturity is a transition from doing what is right to being right.

There is plenty of natural pattern to exemplify this truth. Look at the bible. The Old Testament, seen in its entirety, is man doing what God says. The end result is man unable to fulfill the law.

The New Testament is Jesus – when you’ve seen me, you’ve seen the Father. He is the personification of God, swallowing up the Old Testament and the law in WHO He is. We then become the fullness of Him who fills all in all.

Acting LIKE Him is the start. Young children act like adults as play. At the time they don’t realize it is in their DNA to actually BE an adult. Their play is unintentional practice for adulthood.

Parents tell children what to do until they start doing it themselves. The next stage of development is them choosing right from wrong. Parents are near to remind them of what is right and to soften the blow of wrong choices.

Unfortunately, too many stop at the choosing phase of development. We don’t realize that adulthood is WHO we are. How many have the body of an adult but a mind of a child? This is the great tragedy of humanity.

Maturity is a human transitioning from acting like an adult to truly being one. And so it is in our relationship with the Lord. Just like the bible, we must pilgrimage from servant to son.

Servants do what they’re told. If no orders are given, they don’t know what to do. Sons know what to do because what is right is IN them. Doing right becomes being right.

Deep on the inside of every human is this divine seed. The Holy Spirit engages this seed and a process ensues to overtake the fleshly way we’ve lived. This walk with Christ is as much of an unlearning process as it is a learning one.

Acting like someone you really aren’t is a breakdown in the making. You can’t fake it till you make it. It’s a set up for failure and it was never God’s intention for man.

Here’s the heavenly reality; you are not waiting for a breakthrough, you are becoming the breakthrough. You are not just saved, you are living salvation. You are the song of worship, the purpose of the Lord, the prayer and the answer.

Jesus didn’t die for you to be a holy to-do list. He quickened your spirit to be alive and one with Him. You, Him, us – ONE.