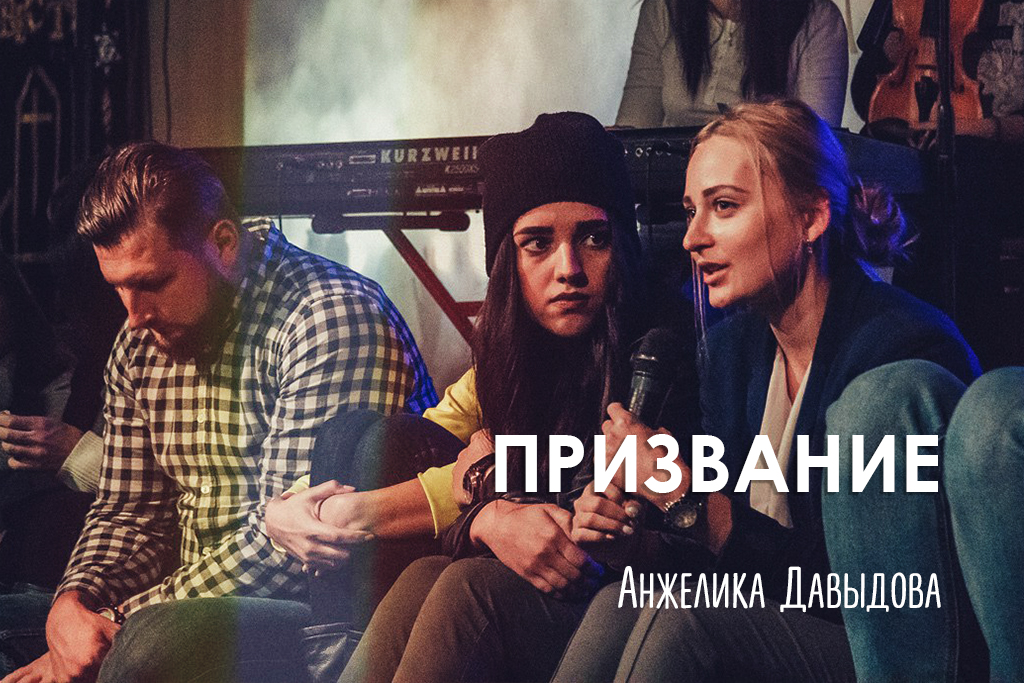 Posted at 14:57h in Blog, Koinonia Culture by yefrem
Share

Our calling as Christians is to lead people to Christ.
From the beginning of our life God have already laid in each of us something special that makes us and people around us happy.

Before I formed you in the womb I knew you, before you were born I set you apart; I appointed you as a prophet to the nations.
Jeremiah 1: 5 (NIV)

“I knew you” – before you were born, God knew you;
“I set you apart” – He identified you in a very personal relationship with Him, sanctified you for the ministry;
“I appointed you” – set with His authority in the place where you are, his stamp is on you.
Every man is endowed with grace in some sphere and he does it easier in comparison with others. Other people need to make an effort to do it, but for you it’s natural. It is God’s ability, it is something what He can do, and He puts His part in you. God wants us to move in this area through you and in this way we get control of His grace.
I love the Scripture

Make a careful explortation of who you are and the work you have been given, and then sink yourself into that. Don't be impressed with yourself. Don't compare yourself with others. Each of you must take responsibility for doing the creative best you can with your own life.
Galatians 6:4-5 (MSG)

If people do not recognize what they have inside and do not develop this, not only they will be unhappy all their life and out of their place, but the body of Christ will be devoid of the supply of the Spirit, which was to come through them because it is not their grace it is God’s grace.
God’s grace – it’s His bowel, it is His nature, it is Who He is.
Coming out of your calling, you come out of your blessing.
World is like the background, and when a man appears on this background and does the work he was created for, people seeing this can not ignore it, because he is too released, he is happy.
– David was called to be a king, but first he was a shepherd.
– Gideon was the fifth judge in Israel. In the beginning of his way, he was shaking with fear, and just a few chapters later we see how the “man of God” leads 300 warriors into the battle and wins.
– Abraham was called to go out into a place where he should receive as an inheritance, and he went not knowing where to go.
I could go on and on, but I’ve run out of time. There are so many more – Barak, Samson, Jephthah, and Samuel, the prophets.

Since God had planned something better for us so that only together with us would they be made perfect.
Hebrews 11:40 (NIV)