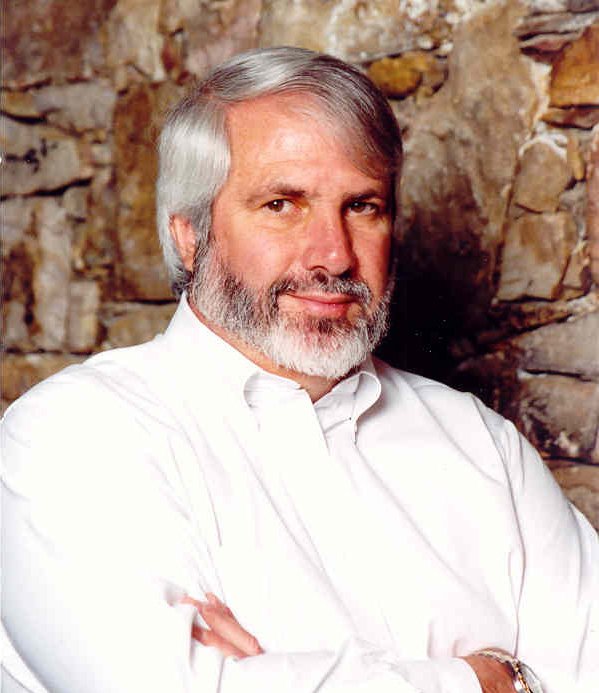 It is a great article to read.
Randy

The whole world is dealing with ultimate issues now. This is “The Valley of Decision” that was prophesied. The foundations of civilization are being shaken. At the same time that human governments are failing, the kingdom of God is growing. We are in the times when Daniel 2 is being fulfilled. The statue that represents all of man’s kingdoms is crumbling while the little stone that represents the kingdom of God is growing into a mountain or government, and it will keep growing until it fills the whole earth. Which are we building our lives on?

If we are to fulfill The Great Commission, to make disciples of all nations, the church is going to have to become the city we are called to be—a city on a hill, elevated, so that all can see its light. It was this city that compelled Abraham to leave Ur of the Chaldeans, the greatest culture of his time. He wandered in a wilderness not even knowing where he was going, but he knew what he was looking for—the city that God was building not man. Being a sojourner is still the nature of the true Christian walk of faith.

There are two basic Greek words used for church in the New Testament. One is ecclesia which speaks of the structure and government of the church. The other is koinonia that is the bonding relationship of the saints, which is loosely translated “fellowship” or “communion.” The ecclesia exists for the koinonia, not the other way around.

The church is called to be a family, not just an organization. We need organization, but the structure given to the local church in the New Testament was the most basic and simple imaginable—there were elders and deacons—that’s it. The life and power of the church was its koinonia not the ecclesia.

In I Corinthians 10 and 11 we have the only reason given in The Bible for Christians being weak, sick, or dying prematurely. The reason for this is not having koinonia. The Apostle Paul warned us not to partake of the ritual of koinonia (the Greek word used for “communion” in this text) in an unworthy manner because doing so would bring judgment on ourselves. To partake of the ritual in an unworthy manner is when people partake even when they do not actually have what the ritual symbolizes and reminds us to have—koinonia. It is noteworthy that nowhere are we given such a warning about not having ecclesia.

Koinonia is far more than greeting each other and exchanging pleasantries before a service once or twice a week. This word represents a bonding together to such a degree that the parts cannot be separated without dying. This is why the apostle warns that not having this in our lives will result in weakness, sickness, and death. It is that vital to the Christian life.

Some may maintain that they have fellowship with the Lord and that is enough for them, but the Lord said that this was not enough. We cannot be rightly joined to the Head without also being rightly joined to His body. I’ve heard many say that they love God but just don’t like His people. However, as John wrote, we do not really love God if we do not also love His people. John also wrote that:

“If we walk in the Light as He Himself is in the Light, we will have fellowship (koinonia) with one another, and the blood of Jesus His Son cleanses us from all sin (I John 1:7).

If my hand is severed from my body, it will die quickly because the life blood cannot flow through it without being connected to the body. The same is true spiritually. We must have koinonia to have the true life of Christ flowing through us. We can’t have all that koinonia implies by just having good chats with our friends over coffee. We can’t have it by looking at the back of their heads in services either. This level of relationship is a vital part of true Christianity, yet it is rarely found in Christianity today. We must find it.